Kate and Michael’s put on a truely lovely Centennial Vineyards Wedding in the beautiful Southern Highlands town of Bowral. Set on the grounds of a working vineyard in the beautiful countryside, this is the perfect spot for a wedding.

Not far from the venue the girls got ready in an adorable little cottage surround by cherry blossoms starting to bloom. The girls were having a laugh and taking things really easy, which is always a good start to the day. If the day starts out nice and relaxed then there is a big chance the rest of the day will be awesome.

Just a few minutes down the road the guys were doing what most guys do before a wedding, practicing their dance routine and drinking a few beers. Ok so their dance routine was maybe a little different but it provided lots of laughs and also prepared them for their grand entrance later on in the night. It was no surprise these guys were super chill and there were no nerves at all from Michael, they were all super excited for the big day ahead of them.

The ceremony was held on the grounds with the rows of vineyard just off in the distance and although it was winter, the weather was stunning and not too cold. The ceremony was sweet and there were a few tears, and even more smiles from both Michael and Kate, and all the guests as well.

After the ceremony we ventured around the grounds of the venue to get some shots, unfortunately for some reason a lot of the gates were locked when they shouldn’t of been, but luckily we were still about to get amongst the dormant vineyards and take some really beautiful photos. The bridal party were a barrel of laughs and we had a ball during the shoot. We got a quick bit of golden sunset and before we knew it were heading back inside for the big party.

One word to describe the reception venue, wow. It was beautiful and had been decorated perfectly. Long tables, some lovely flower arrangements and a nice raring fire down the end keeping everyone toasty. The speeches were hilarious and some serious tales were told of both Kate and Michael that got everyone chuckling and I think may of even caught a few people off guard. It didn’t take long after the speeches and cake cutting for the dance floor to kick off and it was pumping. The floor was filled with people busting some serious moves and even featured a DJ blasting out some tunes on a saxophone! Kate and Michael, you guys did a brilliant job with your big day! 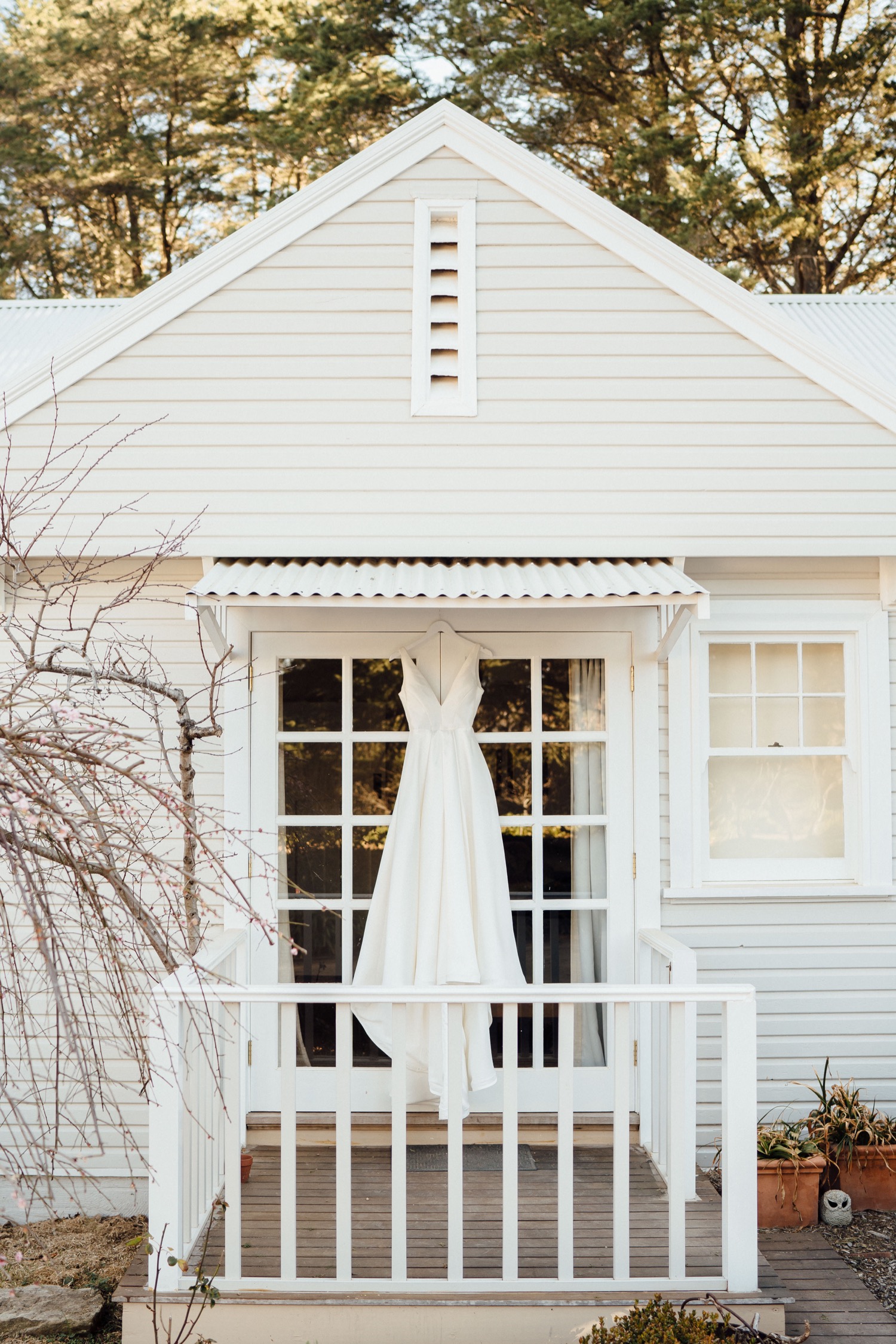 Get in touch about your Centennial Vineyards Wedding in Bowral